For the first time in 2 years we were all able to come together again at Salon International 2021.

Crazy Color launched their new ‘Unapologetically Me’ campaign to support the new Rainbow Kit, a kit that includes 6 bestselling Crazy Color Semi-Permanent shades. This year Crazy Color is proud to support the LGBT Foundation, a foundation that has been changing the lives of those in the LGBTQIA+ community since 1975. 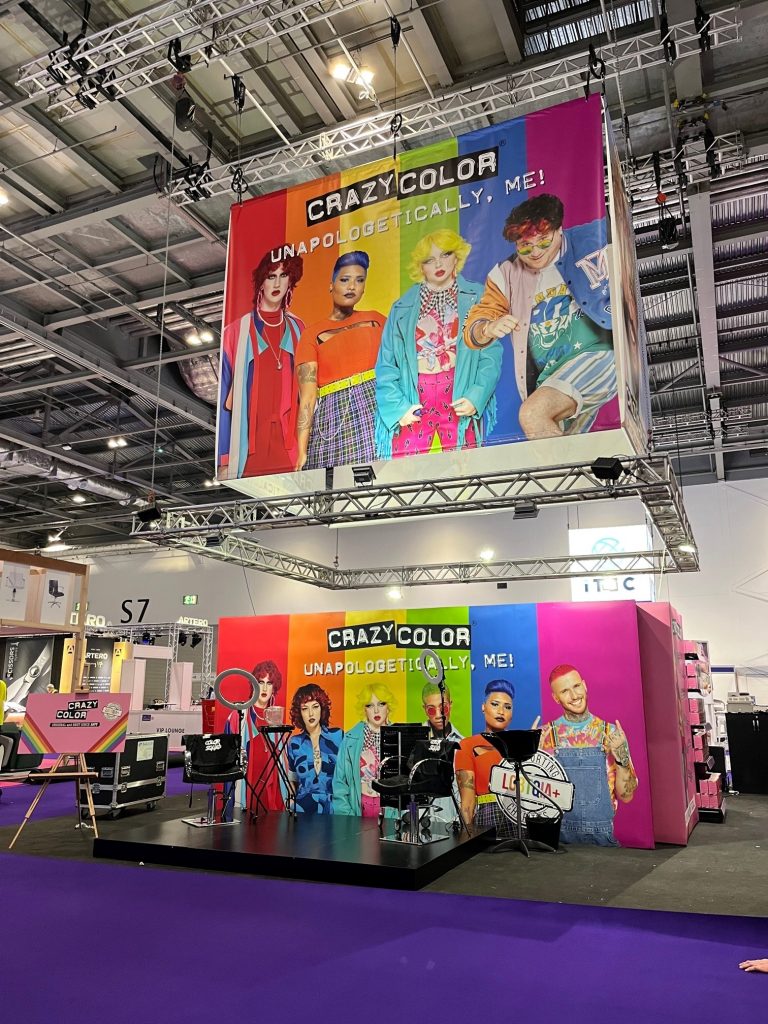 The eye-catching stand showcased model imagery from the campaign, which featured LGBTQIA+ members of the Crazy Color community – all found through a social media call out! The ‘Unapologetically Me’ campaign was shot and produced by a team of LGBTQIA+ models and crew.

Live demonstrations took place across the weekend on the stand, featuring some of the Crazy Color Color Squad. Amber Letham (@amber_does_mermaid_hair) & Becky Sutherland (@beckypinklemonhair) created incredible rainbow looks that used all the shades from the Rainbow Kit. 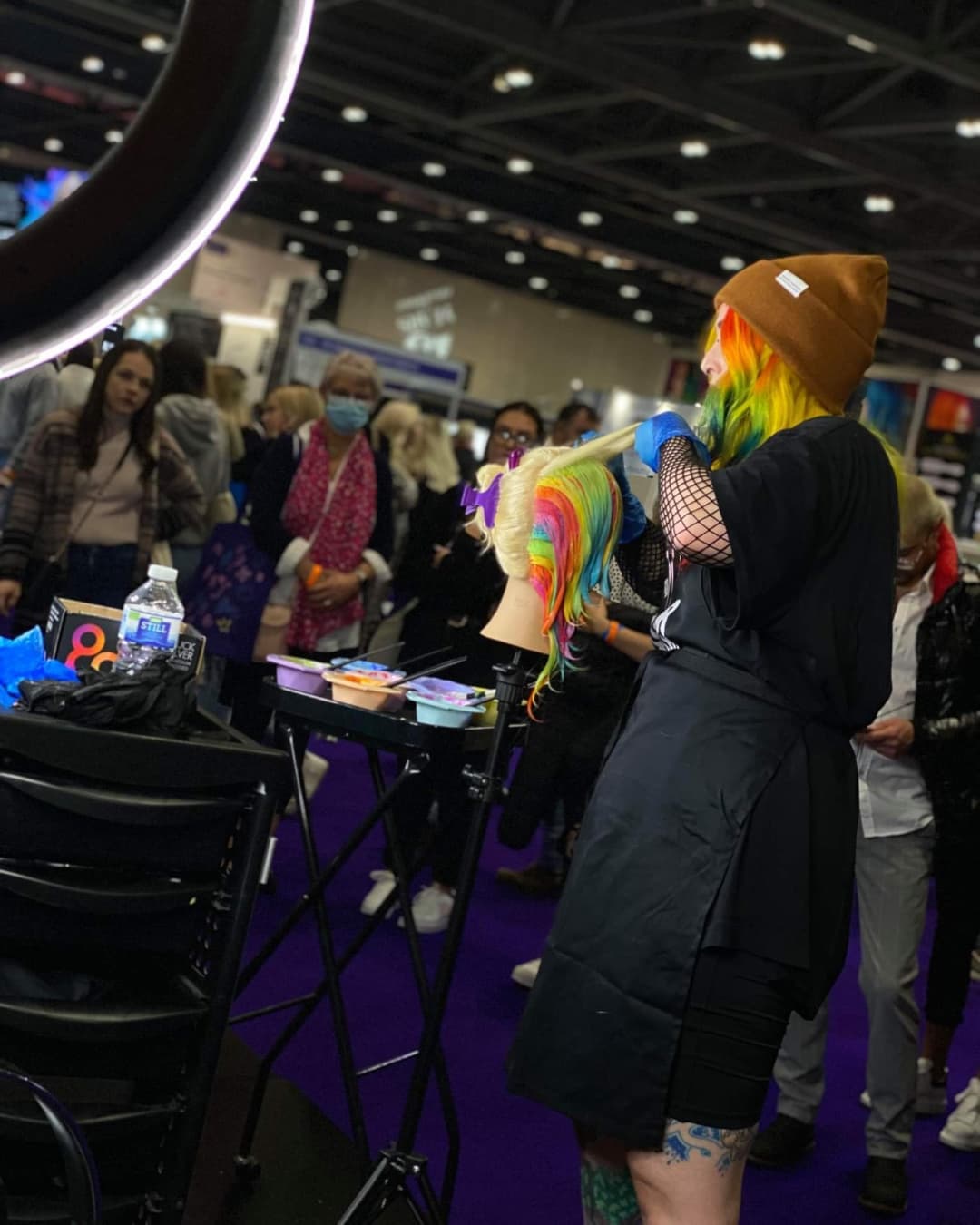 On the HJ main stage on Sunday, Sophia Hilton and her team from Not Another Salon drew the largest crowds from the weekend as they talked through tips on how to ensure your salon is an open space for everyone, as well as making a profit using Crazy Color. After the show the crowd followed Norman and Connor back to the Crazy Color stand to ask questions on the Crazy Color looks they had created, as well as a perfect photo opportunity with the models. 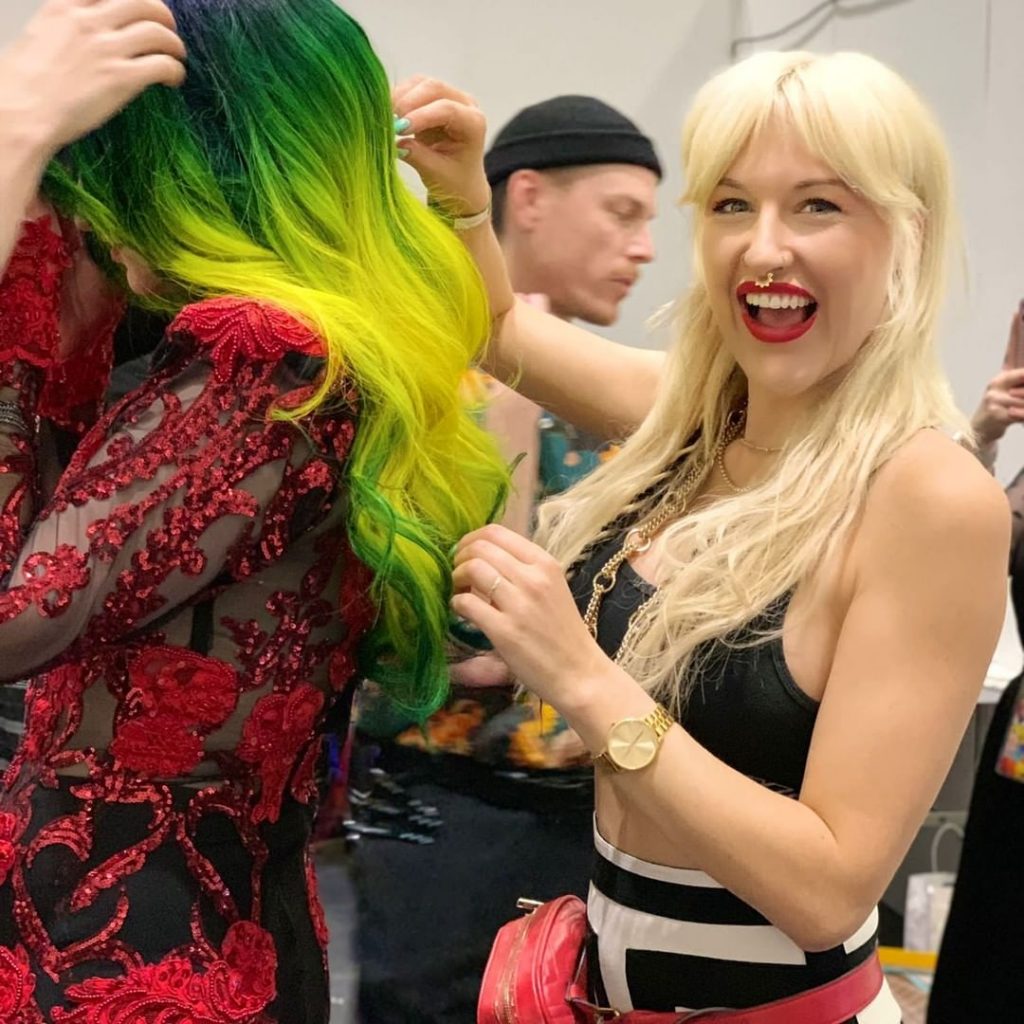 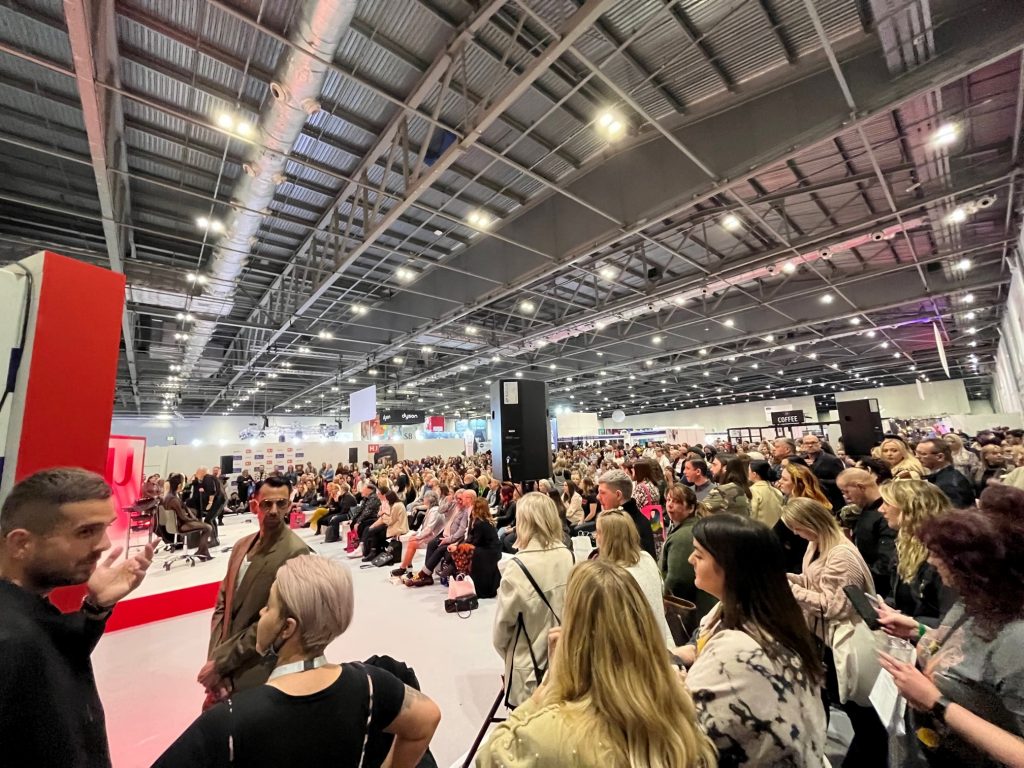 HJ Main Stage Crowd for Sophia Hilton and Not Another Salon

On Sunday Night Crazy Color was the headline sponsor for The Hair Show Unleashed, a fun-filled after party with teams led by Crazy Color Global Brand Ambassador Sophia Hilton and industry creative Georgia Bell. Crazy Color Color Squad members Amber and Becky also joined in on the fun on stage by taking part in a rainbow hair challenge. 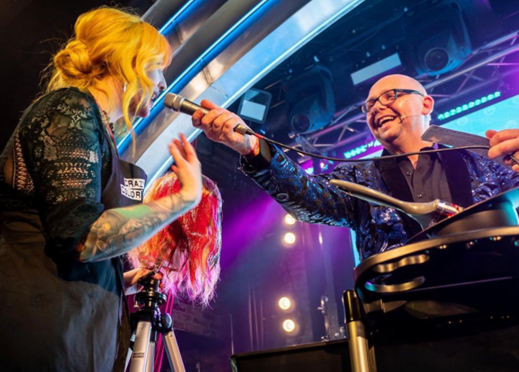 The entire weekend was filled with creative energy, passion and fun for everyone. Another successful year at Salon International for the Crazy Color team.